North Korea is among the greatest threats to global peace and stability. All of the events of this past year indicate Kim Jung Un’s ambition to turn his impoverished hermit kingdom into a reckless nuclear power. The world has witnessed North Korea’s successful detonation of a hydrogen bomb, development of ICBMs capable of hitting the continental U.S., possible possession of miniaturized nuclear warheads, and unprecedented number of missile tests. North Korea’s threats have gone from ridiculous to grave over a very short period of time.

The rapid escalation of its nuclear program combined with Kim Jung Un’s bellicose rhetoric make the prospect of a diplomatic solution unlikely. Placed within a historical context, the chances of achieving peace without some kind of military intervention are even bleaker. North Korea has a long history of disregarding agreements and treaties.

In the early 90s, they refused to comply with inspections as part of their commitment to the Nuclear Non-Proliferation Treaty. The Agreed Framework of 1994 established a pact between the North Korea and America that was intended to dismantle the former’s nuclear program in exchange for aid. It fell apart in 2003. For a third and final time in 2005, North Korea announced that it would cease its activities but launched its first nuclear test the next year.

Diplomacy may be hopeless, but military intervention carries with it the possibility of war and chaos. Short of its whole military being wiped out, there is nothing to prevent North Korean retaliation. It is horrifying to imagine the ensuing disaster, which would follow a preemptive air strike that did not successfully eliminate North Korea’s nuclear arsenal. 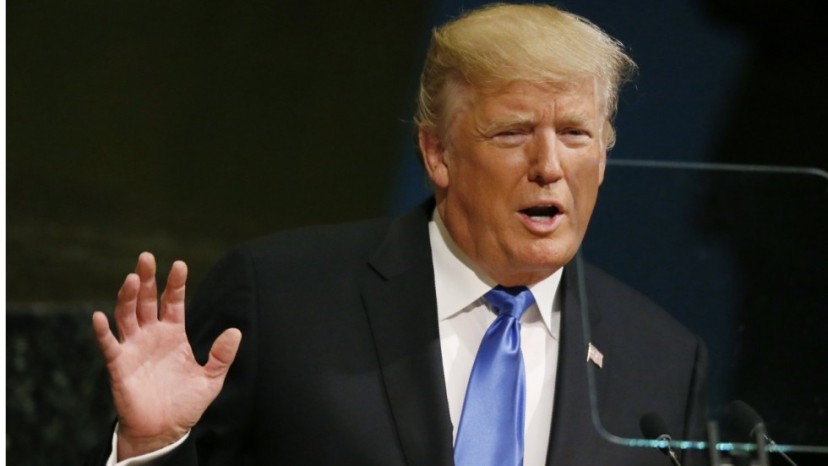 Even if such a task was accomplished, it still has one of the largest standing armies in the world and an array of artillery along its border aimed at Seoul, a city with a population around 10 million. An invasion, as some have suggested, would produce massive violence, death, etc. and would not guarantee long-term stability, as the Iraq War should make clear. Attempting to assassinate Kim Jung Un would inevitably lead to a chaotic scramble for power and may leave the existing nuclear weapons up for grabs.

North Korea presents a conundrum to the world and the United States in particular. There is, however, one nation that may be able to wield enough influence to prevent calamity. China is North Korea’s primary ally and accounts for around 90 percent of its trade. Sanctions limiting trade between the two nations would have a crippling effect on North Korea. China has already sanctioned imports on coal, but this clearly has not gone far enough. Further and broader action needs to be taken.

Unsurprisingly, China wants nothing to do with anything that may destabilize North Korea, and it is a challenge for the U.S. to pressure the Chinese government into imposing and actually enforcing harsher sanctions. There are some things the U.S. can do though: The Treasury Department has the power to impose sanctions on Chinese companies that trade with North Korea. Secondly, sanctions could be placed on China as a whole, or the U.S. could form a trade deal favorable in Chinese interest. If the Chinese government took such efforts seriously and agreed to impose sanctions, the U.S. could go so far as to reduce its military presence in the area as the former has repeatedly argued for. There are a variety of options, but looming over all of them is threat of U.S. military intervention, which would destabilize the whole region far more then any sanction.

Chinese sanctions do not guarantee an innocuous North Korea. But history makes it clear pure diplomacy will not resolve the problem. Sanctions from nations collectively accounting for 10 percent of North Korea’s trade will not prevent them from continuing their nuclear program, and it is too dangerous of an issue to wait and see if an internal coup will dispose of Kim Jung-Un as he drives its country to destruction.

Military intervention could unleash chaos and suffering that need to be avoided at all costs. China is the last best hope in resolving the North Korean threat.