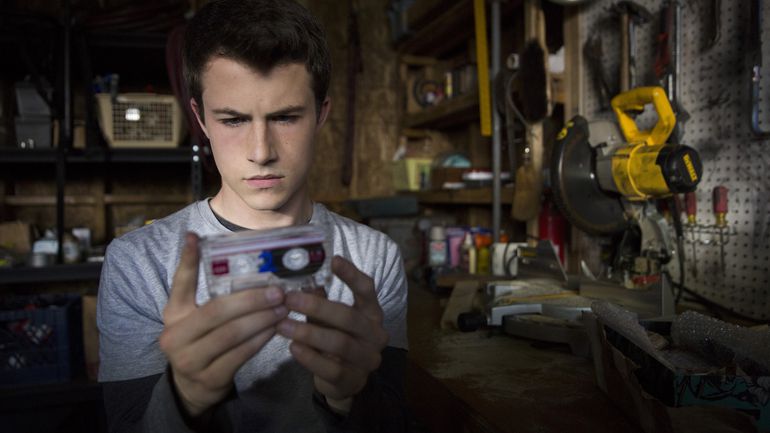 On March 31, Netflix came out with a new original series called “13 Reasons Why,” based on the book “Thirteen Reasons Why” by Jay Asher. I read the book years ago in high school, so I had some anticipation for this show throughout the entire month of March.

“13 Reasons Why” is about a girl named Hannah Baker who commits suicide in high school. But before she does, she creates thirteen cassette tapes about 13 people, and why their actions drove her to kill herself.

She sets it up so that the tapes go out to one person at a time, the only rule is that they need to listen to all thirteen tapes and then pass them on to the next person when they have finished. If they do not follow the rules, then a copy of the tapes, who are in the possession of another student, will be released for the world to hear.

The show starts off with Clay Jensen receiving the tapes. He is shocked and confused to be involved since he had considered Hannah to be a good friend and crush of his. We get taken on his journey and the experience of Hannah’s former life through his eyes.

Netflix does not hold back on anything with this show. They give it their all and nothing is censored. This show features topics of mental illness, sexual assault, abuse and a young girl taking her own life. Each and every episode gets darker, more emotional and disturbing.

As the secrets of Hannah’s former classmates, friends and love interests are revealed to us, they all make desperate attempts of making sure nobody else finds out.

During the episodes, we also see how Hannah’s parents are dealing with their loss. Her mother is a mess and her world revolves around making sure that the school pays for not taking what was happening to Hannah when she was alive seriously.

The school administration also struggles with the lawsuit from Hannah’s parents, as well as Clay’s mother who is the lawyer hired to defend the school against her son’s former friend and crush.

The show constantly goes back and forth between the timelines- the present scenes feature darker color tones than the past, really pulling you into the mood of this unfortunate plot that is Hannah Baker’s story.

This show is not like every other high school drama show out there, it is a lot more intense and relatable. The mystery alone is enough to keep anyone interested.